We tackle every challenge and won’t give up until we have solved it. Optics development and technology consulting that go to the limits of what is physically possible.

We make your challenge the central focus of our work.

We know the world of optics and of light.

“Success begin with the right attitude. If you devote yourself to a task with all your strength, immerse yourself in the problem and are so motivated that the interests of the customer become your own, then you have created the conditions to find unique solutions – as a result of involvement combined with passion.” (Jean-Michel Asfour)

DIOPTIC researches and develops optical technologies, working for companies from both industry and science. From the very first draft idea to feasibility studies and their implementation into running processes all the way to technological support and in-house training, the company sees itself as a sparring partner for all issues concerning new technologies with light.

DIOPTIC partners with its customers to offer advisory and development services for all fields of optical measuring technology – in medical technology, automotive, and optics manufacturing. DIOPTIC also produces and sells client-specific quality testing systems and infrared lenses. The company is market leader in diffractive optical elements for ultra-precise surface inspection using interferometers and laser-beam shaping. DIOPTIC’s high standard of quality is supported by a certified QM system according to ISO 9001:2015.

“We attach a lot of importance to a partnership-based cooperation. On the foundations of voluntary action, appreciation, attentiveness and mutual trust, we work holistically, seeking integrated solutions and with lots of creativity in order to reach the goals we have set ourselves.” (Jean-Michel Asfour)

DIOPTIC is an active member of the Weinheim economic region. DIOPTIC is featured among other companies in the film ‘Weinheim – one town, 1,000 possibilities’  Weinheim – eine Stadt, 1000 Möglichkeiten starting at 10:41. 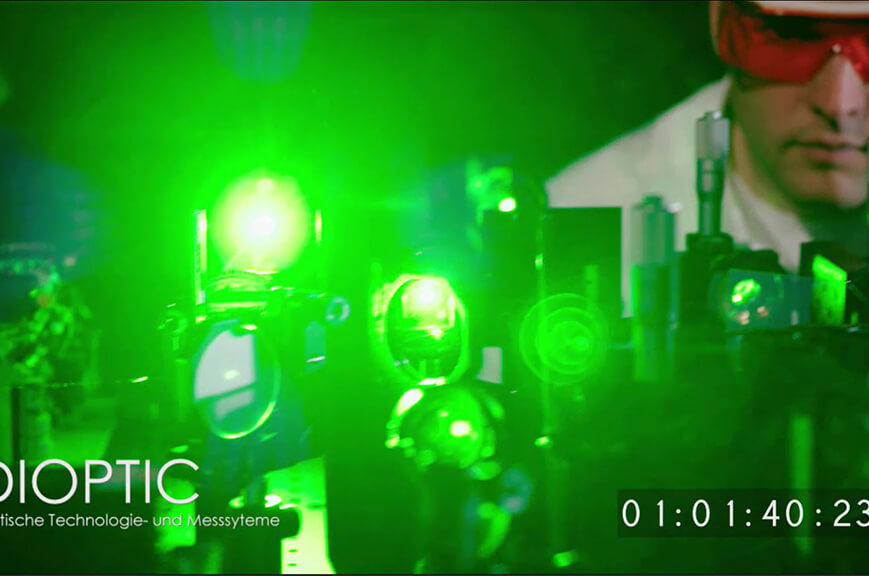 As a small and flexible company, DIOPTIC offers its customers many advantages:

Solutions from one source

Expertise of our employees 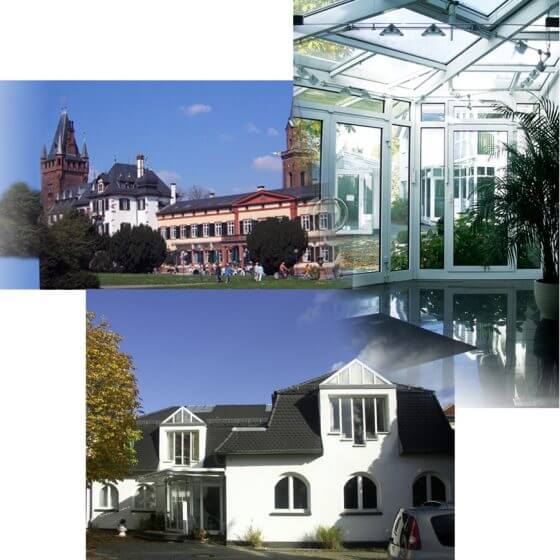 Milestones at a glance

Jean-Michel Asfour founded DIOPTIC GmbH in 1999 as he recognized a growing focus on the possibilities of optical technologies and the increasing need for service in this area. DIOPTIC’s founder had previously worked at a company for medical technology since the mid-1990s, and been involved in research projects in which optical technologies played a key role. Asfour, a physicist and inventor, knows the possibilities and challenges of optical measurement systems, as well as the need to turn concepts into market-mature products.

2022 DIOPTIC presents a CGH-based concept for testing the inner centration of aspheres with sub-µm accuracies at the High Level Expert Meeting (HLEM).

2021 Market launch of our WAVOS test system for measuring wavefronts. The measuring system is used for testing the transmitted wavefront distortion of optical elements. Areas of application include the testing of closure windows for LIDAR sensors.

2020 Market launch of our inspection system ARGOS matrix 200 for automated scratch-dig inspection of optical surfaces. The tested components are evaluated in accordance with ISO 10110-7.

2019 DIOPTIC celebrates its 20th anniversary and looks forward to the next 10 years with many challenging ideas.

2018 Development of CGHs for precision alignment of objective lenses with sub-µm accuracy. The method is used for the space telescope “Euclid” of ESA.

2017 DIOPTIC positions itself with five clearly defined product groups and dedicated managers responsible for each one. The product groups are: optics design, testing systems, diffractive optics, infrared lenses and the surface-inspection system ARGOS.

2016 DIOPTIC becomes part of the consortium “Glass@Service“. Together with the companies UVEX, Siemens Amberg, Siemens Berlin, Ubimax, BAUA and the FEP-FHG, DIOPTIC is developing data glasses for the work environment.

2015 Product introduction of ARGOS. During the trade show ‘LASER World of Photonics” in Munich, DIOPTIC presents a new type of surface-inspection system that complies with ISO 10110-7. For the first time, this allows for an automatic and objective testing of optically polished surfaces in manufacturing.

2009 License of patent for a head-mounted display to the start-up company MOMES GmbH
Establishment of DELTA GmbH as a sales company for larger projects, together with three other companies

2002 The first CGH for cylinder inspection is delivered

1999 DIOPTIC GmbH is established in Offenbach